How Jack Got His Lantern 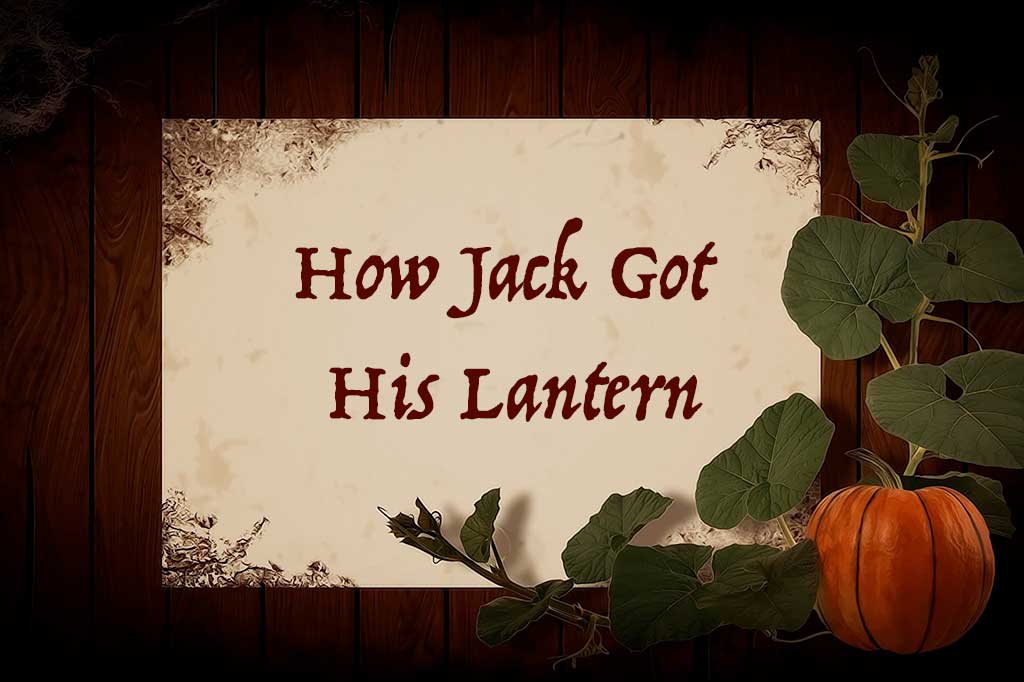 Or: How to Avoid Feeling Cheap and Cranky at Halloween

According to Irish legend, there once was a drunk, cranky old cheapskate named “Stingy Jack.” Seems he was thirsty one day. And broke. So he did what any resourceful reprobate would do in that situation: He made a deal with the Devil to get a few free drinks.

Jack thought he was smarter than the Devil, and somehow convinced the Evil One to turn himself into a coin to pay for the drinks. Then he kept the coin instead of spending it and put it into his pocket with a silver cross – which everyone knows will keep a devil-coin from reverting back to Devil form.

Yada yada yada … Jack’s plan ultimately went awry, as you might expect. And so when he finally died, neither Heaven nor Hell would take him. As a result, he was doomed to wander the earth in an undead state, with only an ember from Hell lighting his way. He kept the ember in a makeshift lantern carved from a large turnip.

In time, this wandering spirit became known as “Jack of the Lantern” – or “Jack O’Lantern” in Irish parlance. Turnip lanterns carved with scary faces became popular for Halloween. And when Irish immigrants brought this tradition to America, they found pumpkins more plentiful than turnips, leading to the modern pumpkin-based jack-o-lantern. 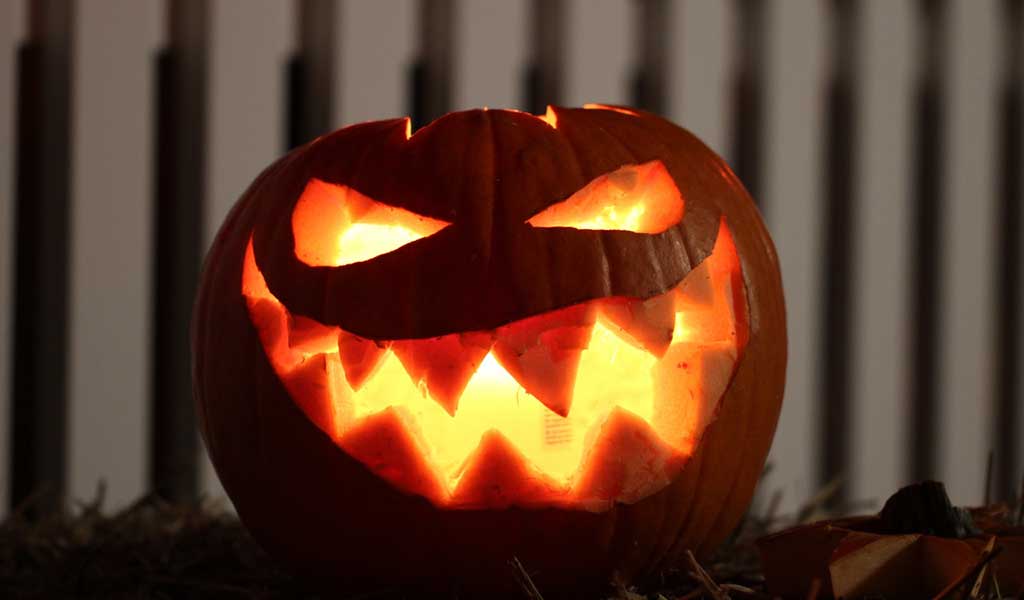 So what made old Jack so cheap and cranky? Around here, we imagine it was probably because he was short staffed at work – and didn’t know where to find quality creative talent to help keep things from getting scary.

That’s where you are so much better off than Jack, and no need to sell your soul! You can lean on C2, Milwaukee’s premier provider of top-notch local copywriters, designers, art directors, account managers, witches, ghosts, and goblins. Well, maybe not those last few.

Just give us a call – before things get scary – and tell us your needs. We’ll match you up with the best in the business, lighting your way to a future filled with caramel apples, popcorn balls, happy clients, and full-sized candy bars!

Check this video out! 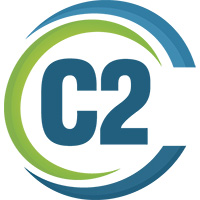